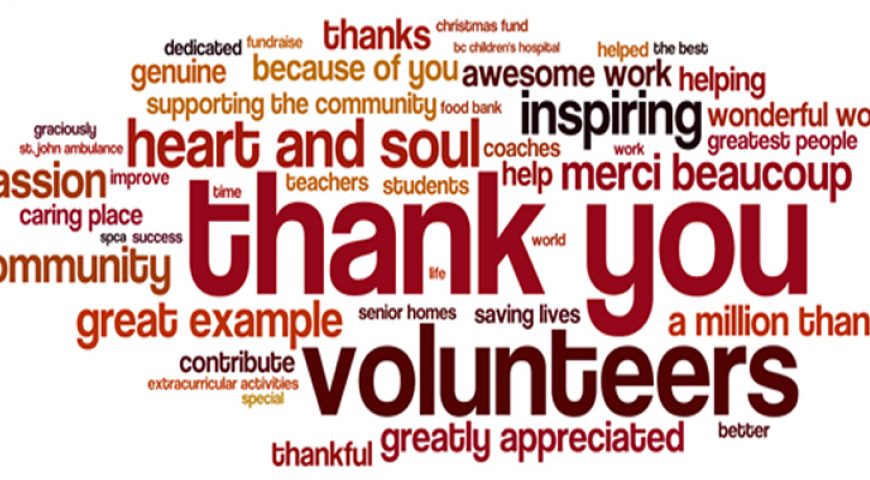 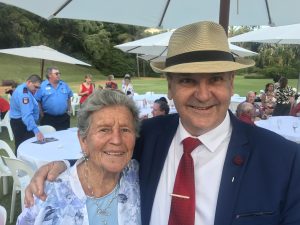 International Volunteer Day, mandated by the UN General Assembly in 1985, is held every year on the 5th December across the world.  The day serves as an international observence day to celebrate the  power and potential of volunteerism, with localised events to recognise the outstanding contribution that volunteers make in their own communities.

The 2018 Western Australia event was particulary special for the Northshore State Emergency Service (SES) unit, with three of its members being recognised as having collectively clocked up more than 100 years of volunteering with the SES.

With invitations in hand, dignitaries, volunteers, their families and friends from all over WA congregated in the Lower Garden of Government House and were welcomed by Kim Beazley, AC, the Govenor of Western Australia.

Perth put on its best weather for the event, with shaded areas highly sought after as relief to the guests from the intense afternoon sun. With canapes and cucumber sandwiches a plenty, receipents were called up one by one to be personally congratualted and to be presented a certificate.

Nick Elliott, Local Manager Northshore SES said that he was immensly proud of the achievements of all SES volunteers, but particualarly the Northshore crew. “For those 3 members to have clocked up nearly 110 years worth of SES volunteering between them, is simply amazing”.