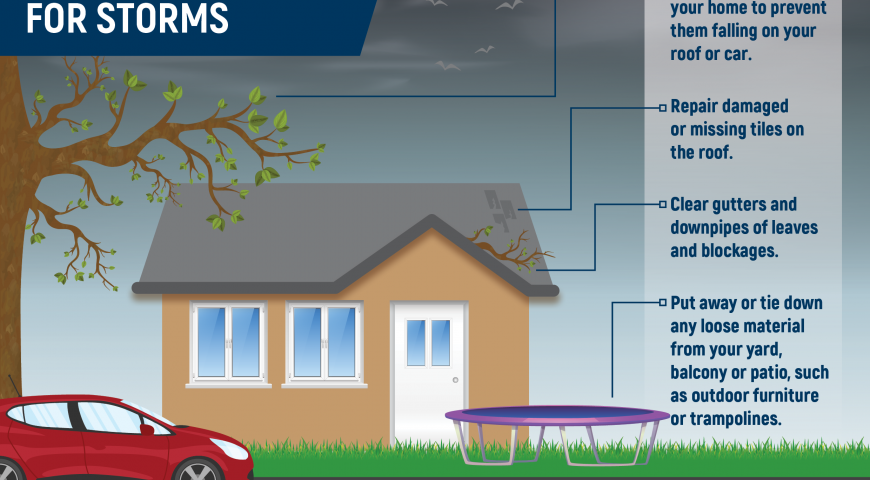 WA’s coastline is bracing for a battering from what is looming as the State’s biggest storm for almost a decade.

The Bureau of Meteorology tonight confirmed that a deep low-pressure system moving towards the coast would deliver bringing a long period of strong winds, including possible gusts of more than 120km/h and heavy rain. It was expected to first hit the coast near Carnarvon and then spread to both northern and southern parts of the State.

Duty forecaster Stephen McInerney said it was a rare weather event for autumn in WA and it was predicted to be similar to a 2012 storm which prompted more than 600 calls for assistance and 170,000 homes losing power.

He said the complex tropical low system was developing near Cocos Island and expected the bureau to issue a severe weather warning tomorrow.

“It’s basically going to affect everywhere from Karratha all the way down to Albany,” Mr McInerney said.

“You’re going to have gale-force and potentially even storm-force winds through all the coastal waters all up and down the west coast.

“There is a low-pressure system within this feature where the main focus of the weather is going to be and depending on where that ends up crossing the coast, that will be where the worst of it will be.

“But rest assured, pretty much the whole west coast is going to see severe weather potentially on Sunday. It looks like a prolonged period of bad weather.”