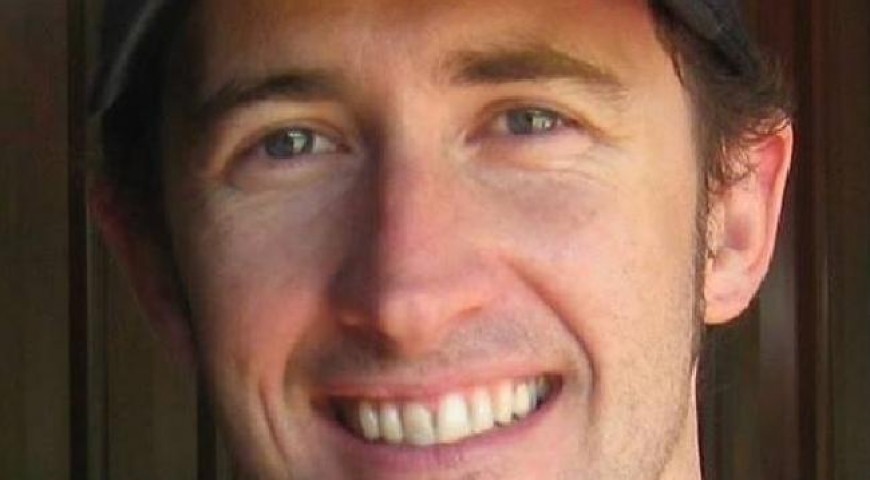 Search crews from the Northshore SES unit were called in this afternoon to assist WA Police with combing the coastline and dunes north of Burns Beach in the search for a man who went missing in Fremantle early on Monday morning.

Earlier today, the search for Daniel was expanded to Perth’s north after his clothes were found at Burns Beach, near Joondalup.

Police Air Wing conducted sweeps of the ocean north of Burns Beach, while SES volunteers searched the shoreline using All-Terrain vehicles and searched inland on foot. The search was suspended by WA Police this evening after dark.