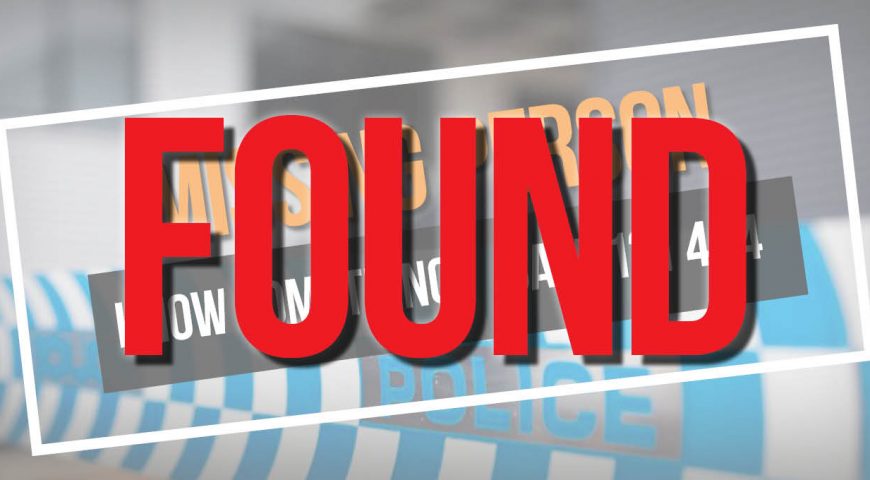 SES search crews were mobilised early on Friday morning to assit police in the search for a missing 63 year old man. Kenneth Bland, who suffers from advanced Alzheimer’s disease, was last seen at his North Fremantle nursing home around 6.30pm Thursday night. 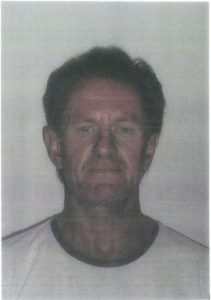 Because of his condition, there were serious concerns for his safety, triggering a major search operation.

WAPol and DFES SES volunteers set up a control point in John Street, from where search effort was coordinated, involving multiple search teams (made up of SES units form around the Metro area) and a tracker dog. Northshore SES unit sent one search team split across two vehicles. The search effort concentrated on sweeping the immediate area, extending out to Mosman Park / Cottesloe as possible sightings were reported by the public.

After 14 hours, Mr Bland was located near a Yacht Club (about 5km away) by a member of the public who alerted police. Kenneth was returned to his aged care facility by police and is reported to be safe and well.