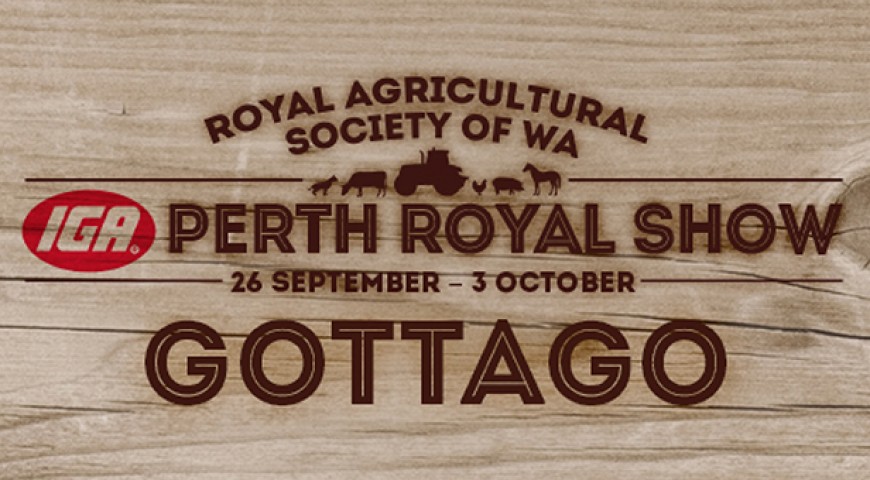 Participating in this year’s Royal Show is Western Australia’s leading hazard management agency, the Department of Fire and Emergency Services (DFES), who will showcase various Fire, Rescue and SES appliances and a marquee with information and interactive activities. 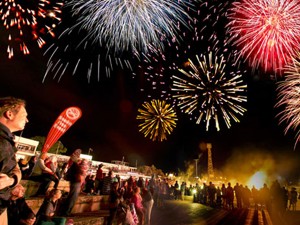 SES volunteers will be there in the famous orange overalls from Saturday 26 September to Saturday 3 October 2015 – pop in and say hello:

As well as SES volunteers, other career and volunteer DFES personnel will be on hand from 9am to 5pm each day to answer all your questions. So join us for what is sure to be a fun filled day.

The IGA Perth Royal Show is WA’s most important and the longest standing community event. The RAS first coordinated the Royal Show as the Annual Fair and Cattle Show at Guildford in 1834 before moving to Claremont Showground in 1904. The Perth Royal Show has been staged continuously since 1834 except the years during World War I and II when the Showground was used as an accommodation and training base for military personnel including the 10th Light Horse and 16th and 17th Battalions. All major attractions are free. The IGA Perth Royal Show has 400 entertainers, 300 performances and nearly 100 hours of entertainment every day.