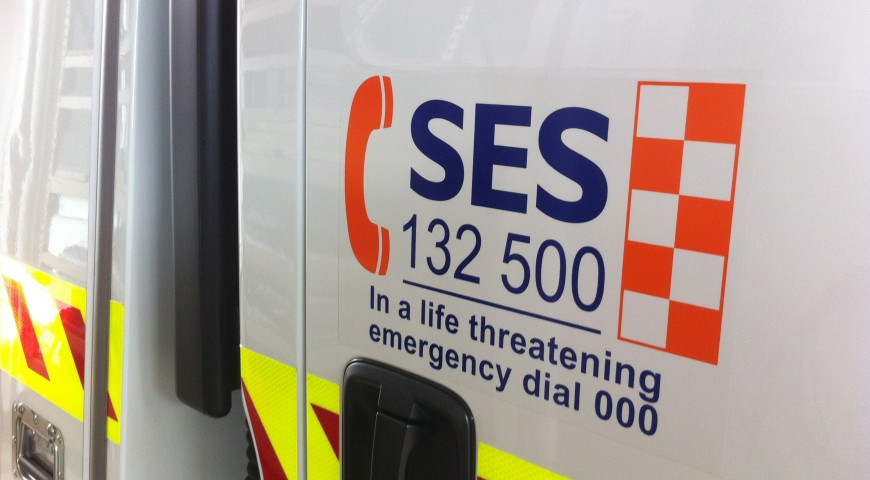 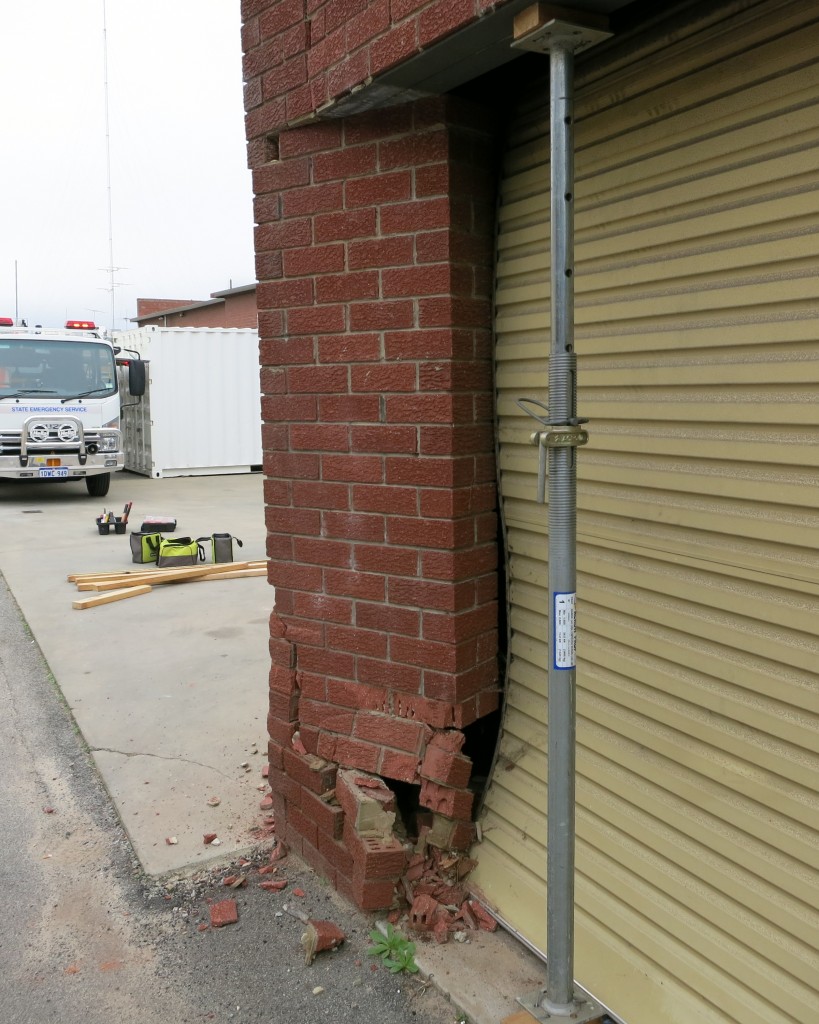 A crew of 5 responded to the initial call for assistance from the attending Fire & Rescue personnel.

Northshore SES Team Leader Michael Wood said “A Toyota Prado collided with the corner of the garage earlier this morning,  the result being that the entire corner of the building was in danger of collapsing”.

SES crews moved in to stabilise the structure, including the roof and roller doors, and to remove any elements that posed a serious danger. Michael added “The car was extracted safely and without causing further collapse”.

Paramedics were on scene immediately after the incident to assist Fire & Rescue crews.

It is understood that the driver of the vehicle suffered shock as a result of the incident but was otherwise unhurt.

City of Vincent Rangers turned up on scene at about 1000hrs and took handover of the incident. It is not known whether the building was insured. 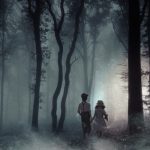