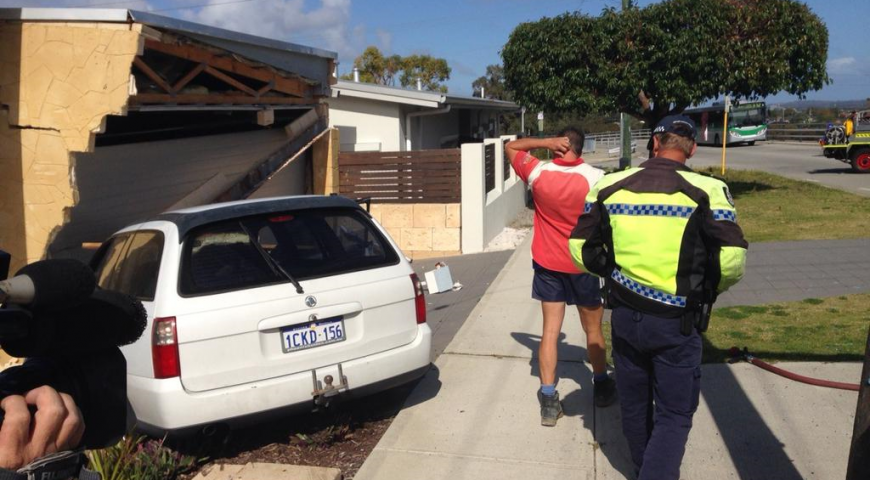 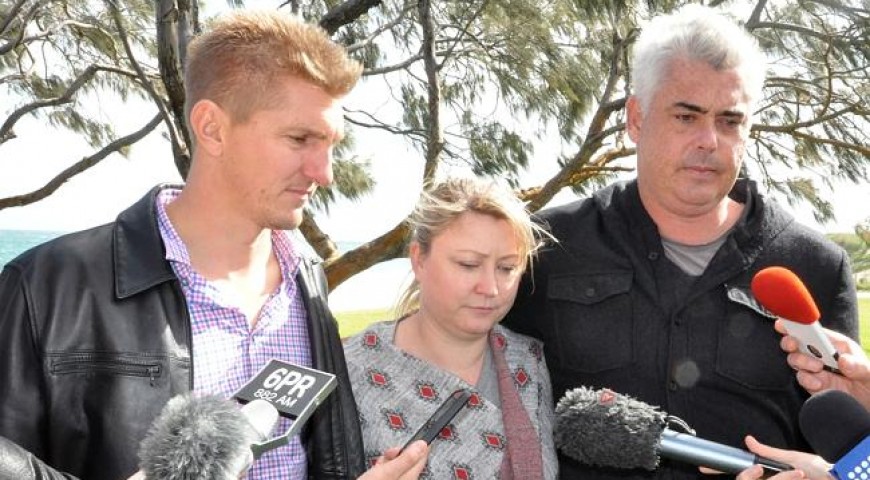 Search teams from Northshore SES have spent 4 days scouring land in and around City Beach looking for any signs of missing Perth woman, Robyn Santen. Robyn’s parents Penny and Terry Paton have travelled from NSW to join the search effort for their daughter, thanking search crews and urging people not to give up hope. […]