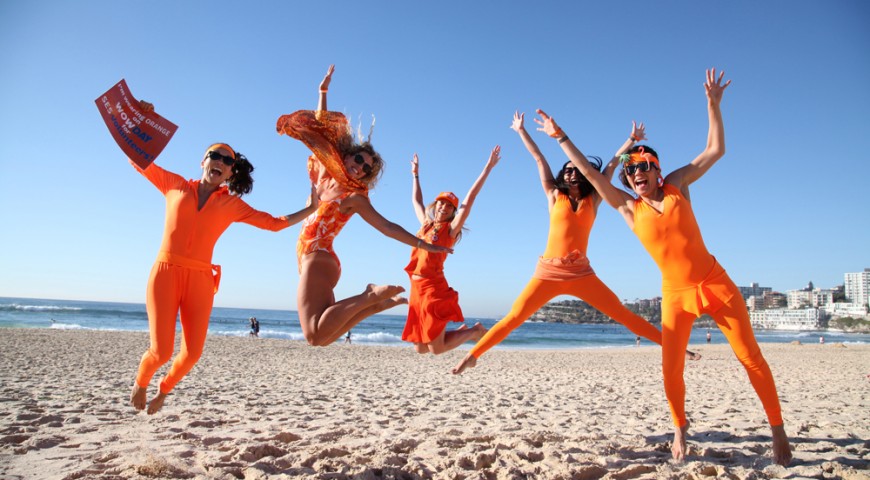 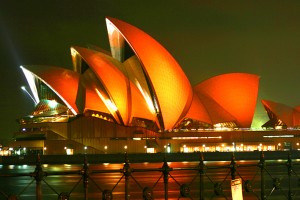 On WOW Day people across Australia will be wearing orange as a way to say thanks to our dedicated SES volunteers who help their communities prepare for, respond to and recover from emergencies. Show your support for the SES by wearing orange today, Wednesday 11 May.

In Western Australia, a search and rescue demonstration will be held at Murdoch University. The simulated search will involve the mounted section, all-terrain utilities (ATUs) and a tyrolean (zipline), showcasing the vast skills and competencies of SES volunteers.

To show appreciation for SES volunteers, iconic locations around Australia will be lit up in a brilliant orange. In WA, these will include Elizabeth Quay, the Bell Tower and Perth Concert Hall.