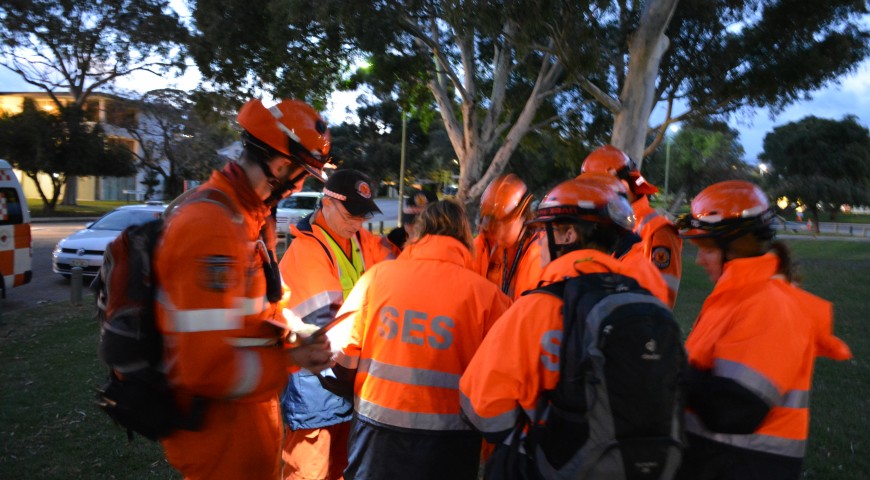 Search crews from Northshore SES joined the search effort for 37 year old Sean Mitchell on Wednesday night, concentrating on the Freshwater Bay area of Mosman Park.  Field Search Controller James Hines worked closely with WA Police and directed search crews at the location to ensure that the search was carried out effectively and efficiently. 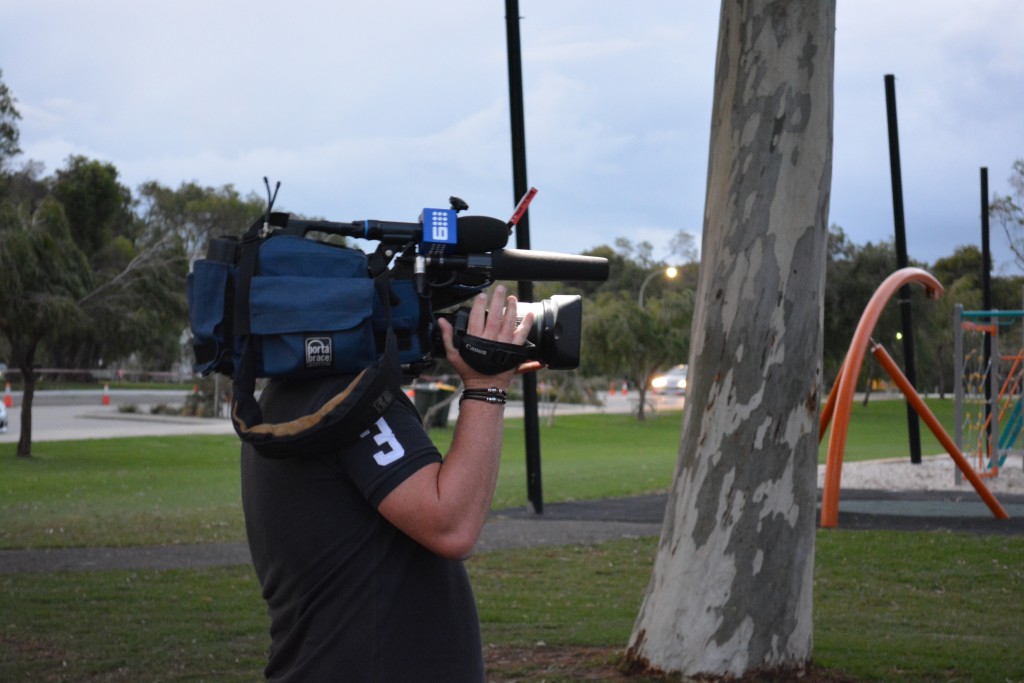 Mr Mitchell, a mine worker, from the southern suburb of Samson, went missing after a drink at a Perth pub last Friday night, last being seen with friends at the Belgian Beer Cafe in Perth’s CBD. Police believe he boarded a bus or train with his Smartrider card around 9pm near Murray Street and got off at the Mosman Park train station a short time later. He called a friend around 10pm and spoke to her about plans to sleep on a friend’s yacht in Mosman Park.

A passer-by found his bag washed up on the riverbank near Blackwall Reach in Bicton on Sunday and reported it to police on Tuesday, after which the search was launched.

Further SES search crews were despatched to Mosman Park & Bicton on Thursday morning, but were stood down shortly after lunch.

On Friday, Police found and examined a dinghy and a yacht that Sean boarded before his disappearance. WA Police spokeswoman Susan Usher said the forensic examination of the vessels had not provided any further clues. The search continues.