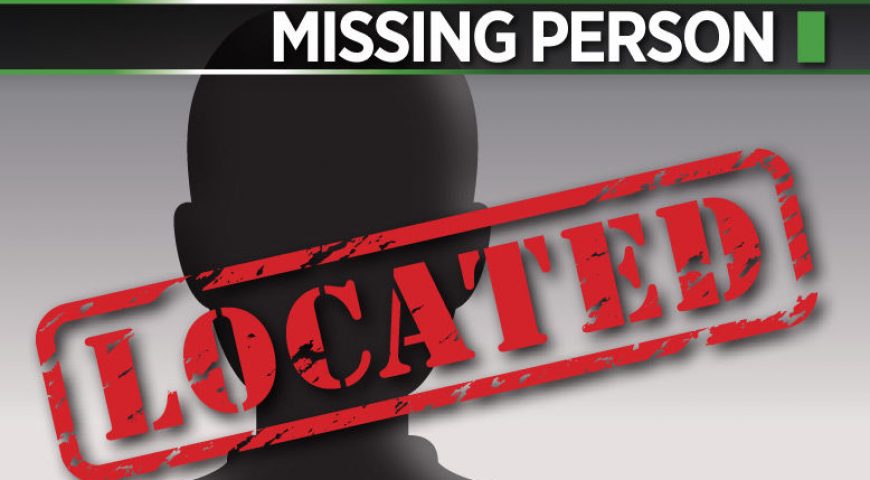 More than a dozen volunteers from the Northshore SES unit joined other colleagues from the metro area last night in a desperate search for a Perth grandfather.

Pasquale Susi, a 68 your old male who suffers from Dementia, went missing from his Balcatta home on Sunday morning, with his wife Theresa raising the alarm.

With initial investigations by the Police failing to find any trace as to Mr Susi’s whereabouts, DFES mobilised SES crews at around 1900hrs on Sunday evening for an immediate search.

Search crews were deployed in and around the Joondalup area, and continued well into the early hours of this morning.

Luckily, three men spotted the 68-year-old walking along Hawkins Road in Wanneroo around 7am today. 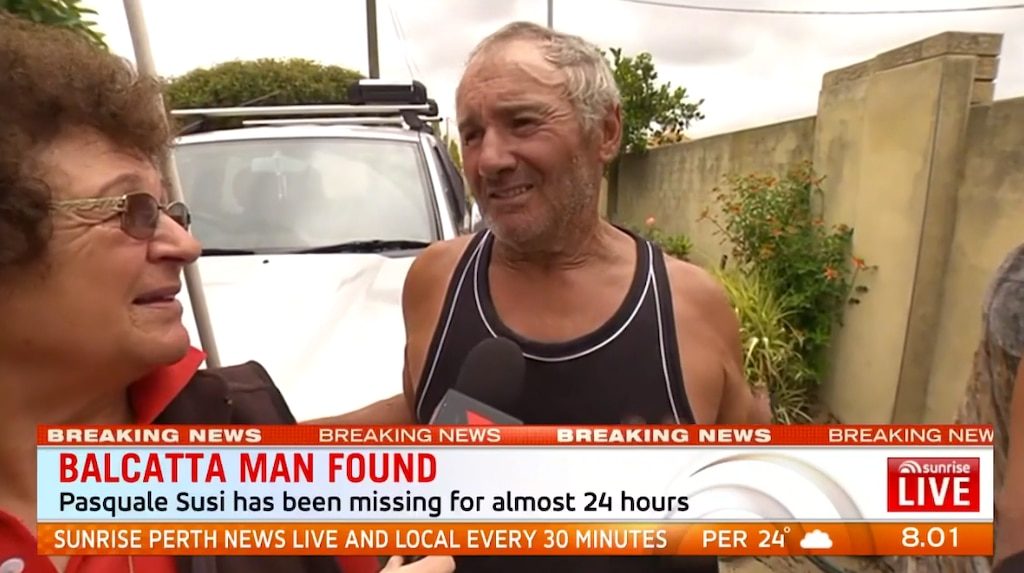 “It’s a big relief, just to know he went that far – while he loves his walking – it was definitely a big surprise that’s for sure,” Pasquale’s son said.

Local Manager Northshore SES Nick Elliott said that this callout was very typical for SES volunteers. “We all love to be involved in a happy news story” said Nick. “It’s what our members train for week in and week out. The fact that we had such a good turn out, despite it being a Sunday evening, is testament to the dedication and commitment of our exceptional volunteers”.

Mr Susi’s family thanked everyone who helped in the search.