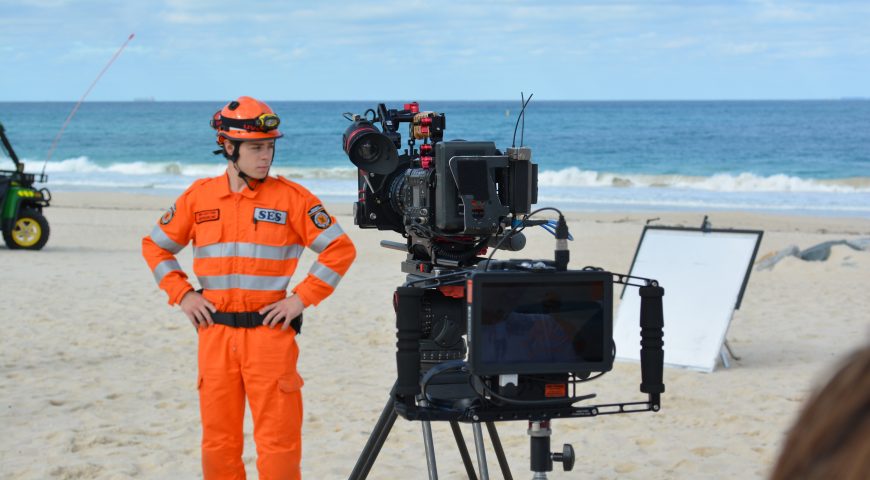 Just when you thought that you had seen the last of the Northshore SES crews on primetime Channel 9, we are back for a 2nd round….

A spokesperson for Bankwest said “The Easy Grants TV commercial has been performing really well for us (Bankwest) with an increased number of emergency services groups applying for an Easy Grant as a result of the Northshore SES advert airing on Channel 9”.

Local Manager Northshore SES Nick Elliott said that the Northshore unit was thrilled to be part of a 2nd television commercial, adding that the new edit would continue into FY17Q4 with a combined 45 second version. “It is better than we could ever have wished for, and it has cost us nothing. The benefit that this ongoing exposure brings to the WA SES in general is second to none. The new commercial hits the small screen multiple times a week during the primetime TV window”.

The revised campaign is scheduled to run until the end of June 2017, and will include: