Search crews from Northshore SES were activated early on Monday morning to assist in the search for three men, all aged in their 20s, reported missing after being last seen around 10am on Sunday in Jurien Bay, 270km north of Perth. 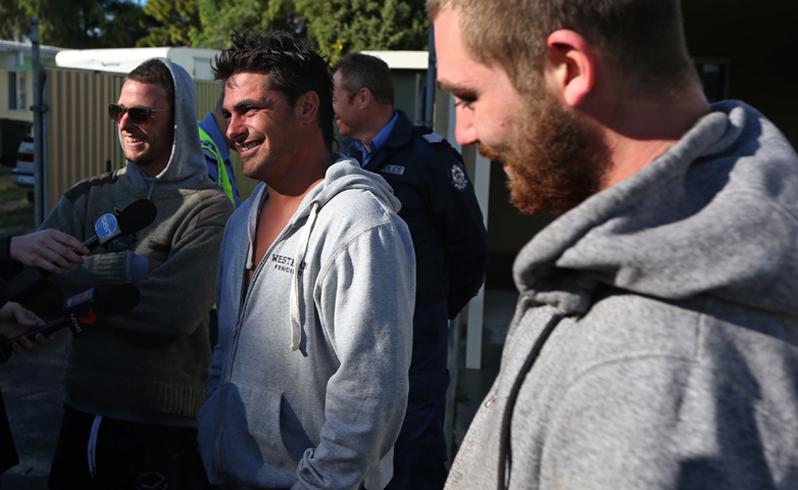 The men were found this morning after spending a cold wet night on Wedge Island, just north of Lancelin, and about 140km north of Perth, after their small dinghy capsized in rough weather on Sunday afternoon.

Deputy Local Manager Northshore SES Hazel Darkin said “Northshore deployed its All-Terrain Utility (ATU) along with a 4WD and a suitably qualified team to join in the search efforts. Thankfully the three missing men were all located safe and well minutes before our arrival at the Ledge Point search base.”

It is believed the men wanted to explore fishing spots around Ledge Point, on their drive back from Jurien Bay to the metropolitan area. Conditions on the ocean were treacherous late Sunday as a strong cold front hit the South West and extended north of Perth, dumping up to 40mm on parts of the city and delivering gusty winds.

Earlier, police said: “Concerns are held for the safety and welfare as they are overdue and have not arrived at their intended location back in the metropolitan area.”

It is understood the small dinghy has been lost.