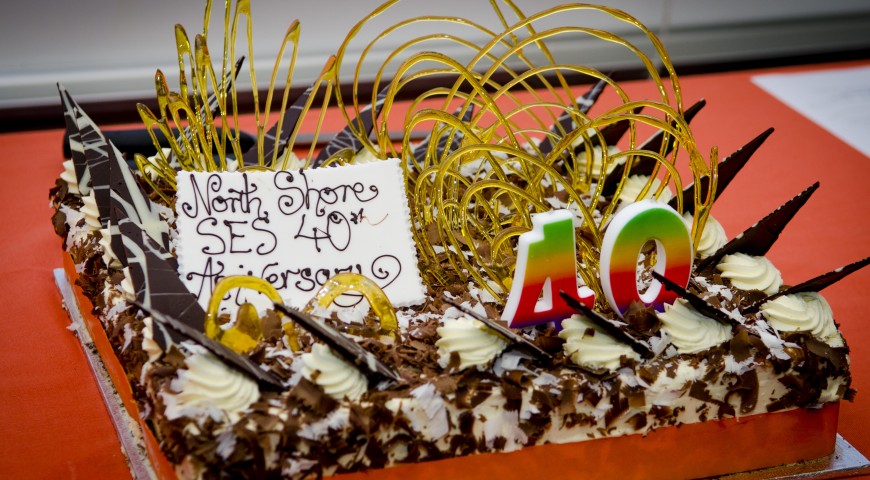 On the 15th June 2016 the Northshore SES unit celebrated its 40th anniversary  with an unveiling of a new History Board and Honour Roll. 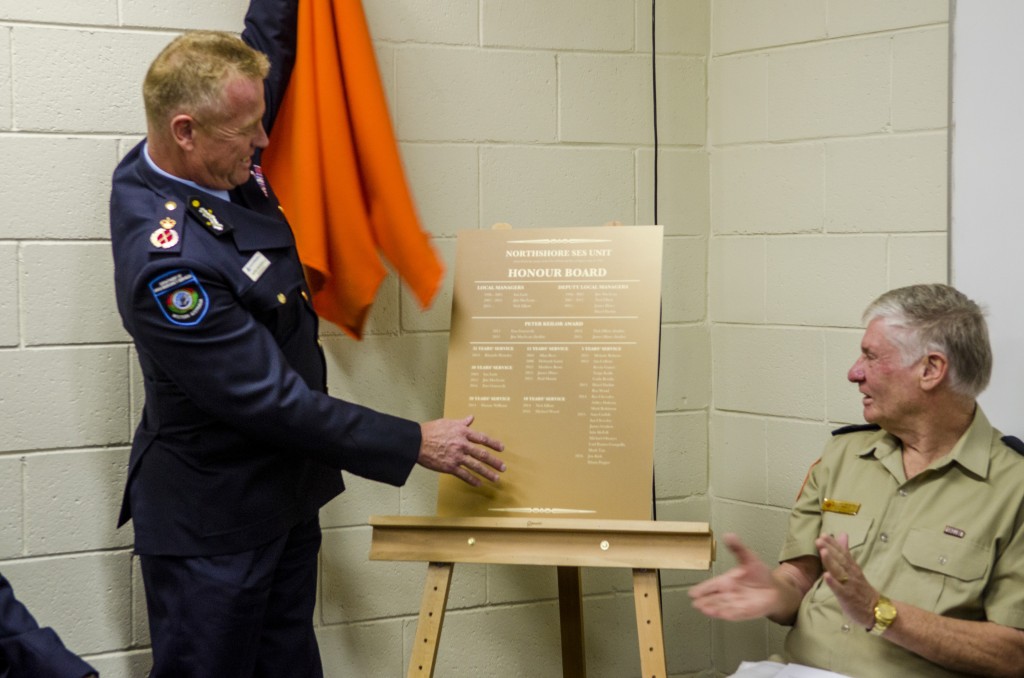 Other guests included past Local Managers, including Ian Lush who established the City of Perth SES unit in 1974, stepping down from the LM role in 2007, and Alan Brindley, former Local Manager of the Subiaco SES that ultimately merged with the City of Perth SES unit in 1996 to be come the Northshore SES unit. Many other representatives from Local Governments, WA Police, DFES and the SESVA also attended the event.

The Northshore SES unit is unique in that it supports nine Local Government areas, which brings its own challenges. On average the unit is called out around 65 times a year, typically contributing about 2000 volunteer hours per year to the community. Like all SES units, Northshore responds to a diverse range of situations; most commonly storm damage, missing person searches and vehicles colliding with buildings. Northshore also provides support during bush fires and responds to cyclones, floods, fallen trees and air searches.

Local Manager Northshore SES Nick Elliott said “Today we celebrate a momentous milestone, an achievement made possible only by the dedication of 100’s and 100’s of volunteers from around the local community over the last 40 years. The selfless commitment shown by many SES volunteers today is simply phenomenal. There are of course many volunteers in and around Australia, but there aren’t too many that are asked, and commit to, ongoing training and availability, week in week out.” 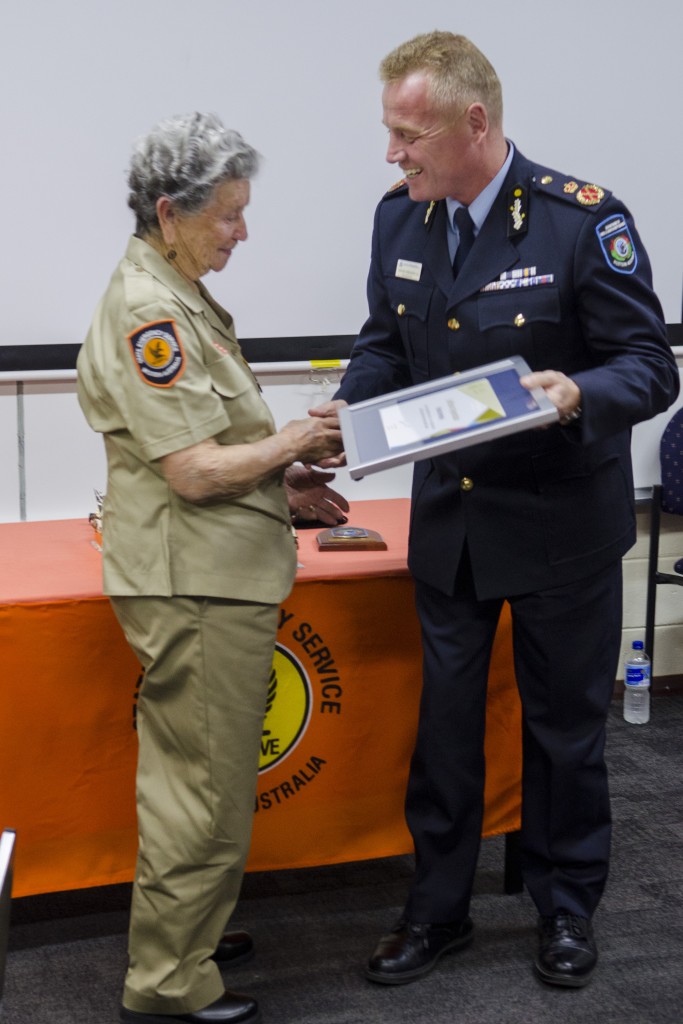 Nick added “Over the last 40 years, the life and role of an SES volunteer has varied considerably. SES volunteers might today be better described as ‘unpaid professionals’, privileged to work with other emergency service responders such as WAPOL, FRS and of course other SES units. Our members are well trained, and well equipped, and from a training and operational point of view, it is comforting to know that we have got the support and backing of DFES. Northshore members are proud to be part of a unit that has such a strong and committed membership and which will continue to go from strength to strength over the next 40 years.”