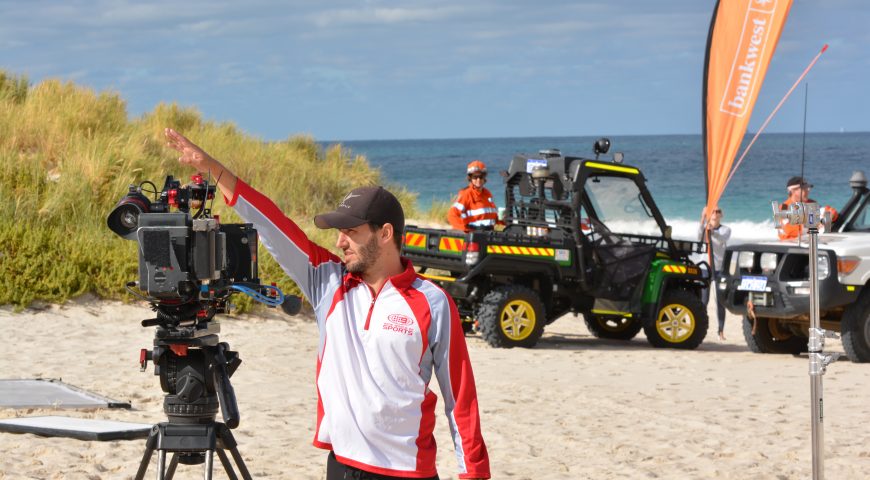 The wait is over.. here is your opportunity for a sneak peek of one of the brand new Bankwest Community Grant videos featuring the Northshore SES crew.

Local Manager Northshore SES Nick Elliott said “In 2015, the Northshore SES unit was successful in obtaining a grant via the Bankwest Community Grants scheme, to pay for some sets of MaxTrax Self-Recovery Boards.  The boards have since proved to be a vital component of our 4WD equipment cache.”

In 2016, the Bankwest Community Grants Team contacted the Northshore SES unit to ask if they would consider being involved in a televised media campaign. Nick said that in typical Northshore style, the members jumped at the chance. “When we floated the idea to the members, we were blown away by the enthusiasm to get in front of the camera whilst wearing the orange overalls. We had more people putting there hand up that we could offer places. We cannot thank Bankwest and the Community Grants scheme enough. From day one, they have been an absolute pleasure to deal with, and we hope that this media campaign benefits them as well as each and every SES volunteer across Western Australia.”

30 second version of the video is attached. Keep your eyes peeled for this, and the 15 second version, coming soon to a small screen near you.